I still haven't gotten over airline flights: the magic, the mystery, the fear.  Yesterday morning we were in San Diego, two time zones away.  This morning, I wake up in heat and humidity and the Central Time Zone of home.  Before we lifted off, Mallory asked me, "How does the plane fly?"  I said she needed to ask Daddy denying my feminist self.   I have no idea how the plane works, and I ain't got time for that,  I just need to take a half of Zanax, put my head down and roll with it.  It has taken me several years to understand that's just what I need to do to fly. Well, truthfully I figured it out once again five minutes before she asked.

Before her inquiry, I thought, I'm not having any claustrophobia at all.  A moment later, the flight attendant announced she had good news and bad news.  As I looked up for the first time to the front of the plane, my stomach curled both with the visual of the rows and people ahead of me and the thought that there was bad news.  (All I could comprehend now was the nightmare of being stuck on a plane for 9 hours on the runway.)  I immediately got out my pill bottle and took the half that was left from the previous flight seven days ago.   Mallory was telling me that she really didn't like flying.  I thought, one of us needs to be medicated and I don't know what her dosage would be.

So I held her hand and Riley's hand who hates takeoff and away we went.

Even after flying for the last twenty odd years, it is still simply amazing to me.  To be in one place one thousand seven hundred miles away and then bam, three and a half hours later, I am across the country.

I use to try to white knuckle my way through flights.  I thought there was something wrong with me that I needed to take medicine.  I have claustrophobia and I don't like being in enclosed spaces.  I had several bad experiences on planes which I now know where panic attacks.   And then a few years ago after trial and error,  I discovered there was medicine to help.  I found a primary care doctor who I felt comfortable with and have had the same bottle of anti-anxiety pills since 2011. I don't fly that often.

I also use to have a hard time having fun.  For some reason, I didn't think I deserved it.  I didn't put myself out there.  I didn't make plans.   I scratch my head now and think, why did I think that?  (I wasn't worthy….)

It doesn't matter any more.  I have learned to have fun.  Not just in flying to California but in the little everyday things.  Each day, I can make myself miserable or change my thought patterns, and accept things the way they are or change them.   Once I made the choice of conscious living, everything changed bit by bit, I was no longer the victim.  I now have my sense of humor back and the sense of doom has departed. I do forget every now and then though, and I need a wake up call.

San Diego was fun.  Los Angeles was even more of a blast for me.  Food poisoning was not.  But it happened and I recovered and moved on.  The beaches were utterly spectacular.  They transformed me instantaneously to a relaxed space the moment we stepped out of the car.  Getting away and exploring new places is a wonderful adventure. It has taken me years to know that traveling is my right and privilege and I'm so grateful that I can do it.  And… it doesn't have to look perfect.

And I'm so grateful to know that every day is an opportunity for white knuckling fear or for love.  Most every day I choose love now. 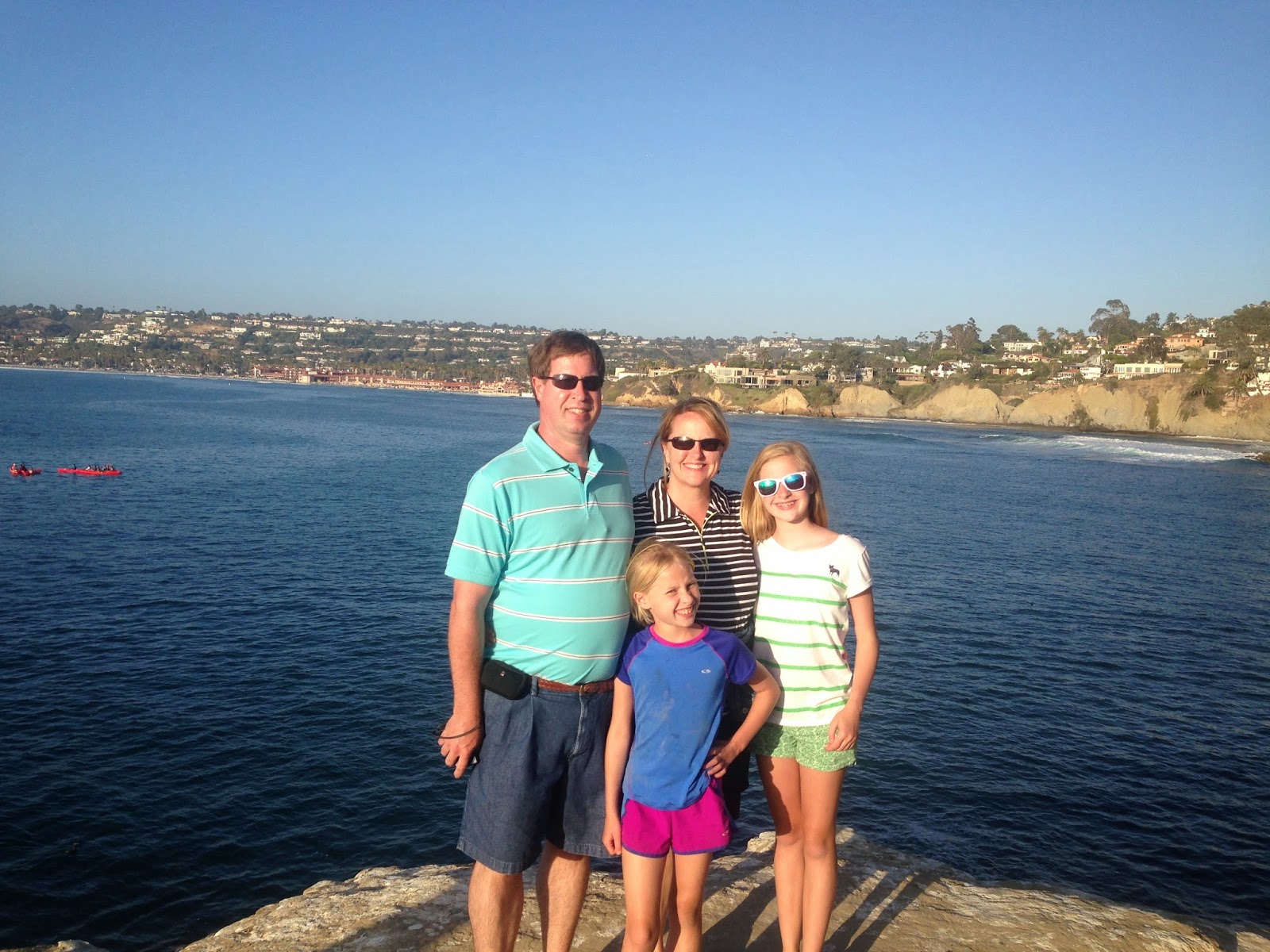 Social Media and Me…

My eldest daughter is now on Instagram.  She has been on it for a few weeks.   Instagram doesn't interest me that much.  It's just pictures.  On Facebook, you can write something about the pictures.  I like the writing.  I want to hear about the experience, not just the picture.  Pictures can really be deceiving and that is another blog.

And on Instagram, there are no links to any other writing either.  It's just pictures.  And then there's Twitter.  They limit the writing to 144 characters.  Where is that going to get me?  There are links but I have to click several times to get where I want to go and then go back to Twitter again. I'll admit those are the ones about the Housewives, though and I don't need to know that much.  And there are like 3-4 different communications going on within one tweet,  and I'm still figuring out who originated the post.  Hashtags are cute but then it takes time to decipher what the words are and some people can't spell and I get stuck trying to figure out what the heck this person is trying to say. #notclearatall

Yet, I post all my political agendas on Twitter because if someone stops following me, I won't know, because I forget to go there.  Facebook unfriending is so much more severe…  I do post things on Twitter that I want to keep at least for as long as I can find them.

I like words and have moved to a place in my life where  I like to know what people think (well some of them) and if they have proper grammar and not just what they look like.  I am slowly letting go of superficiality.

I have not been "good" at Instagram either. A few weeks back I realized that my Instagram was open for anyone to see and I had no idea how to find more people. Luckily, I had only posted one picture.  It is definitely for those who use their phones and not a laptop .  I had been trying to delve into Instagram more deeply but I was on a laptop and there seems to be no way to navigate.  That was immensely frustrating for me.  So thumbs down for Instagram.

I am aging myself out with my rigidity of words, and large screens just as all the young people have flown from Facebook because all the old people are on there now.  I am one of those old people.  I like laptops with bigger spaces.  I am a word person, not just pictures.

And that is O-kay.

Except I have to watch what is going on with the young people, especially my young people.  I must not be so rigid that I won't at least check it out before I diss it.   And figure it out enough to see what my peeps are up to.

#keepingitreal
Posted by C Golightly at 5:27 AM No comments: